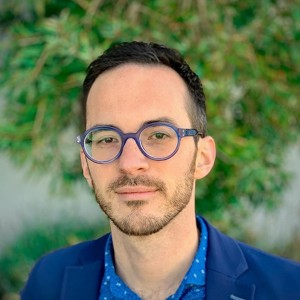 In May of 2017, new building footprints were released to the open data portal. To help showcase the release, we wanted to build a simple demonstration app that:

I placed emphasis on keeping code dependencies small using minimal libraries and no frameworks. It’s a Javascript/CSS/HTML site with a single index.html. Ultimately, we wanted to develop an MVP, not a full-fledged application.

I also wanted someone to pick through the code and build understanding of what’s happening without having to understand a particular framework.

While I would not consider the codebase best practice, it meets the need and has provided people with a reference application for other purposes. For example, querying open data APIs in a frontend application.

This approach is inspired by Mapbox code examples, albeit a bit more involved.

Out in the world

Leader in civic data and its many uses with 10+ years experience in data management, analysis, visualization, and engineering. I helped build DataSF into a world-recognized program empowering use of San Francisco's data.
Jason Lally on Twitter